Making the decision to terminate your marriage is not easy. Many people are terrified of being alone and also wary of what the future may hold. They choose to settle for dissatisfaction and disappointment.

However, experts warn that staying in a miserable marriage can have long-term effects on emotional and mental health. Studies have shown that individuals who classify their marriages as unhappy usually struggle with depression and anxiety, low self-esteem, and a higher illness rate.

Just because it’s unhappy now, that doesn’t mean it will never be happy. We present some signs that your marriage might be unhappy and some tips for improvement.

You Stopped Having Sex, or It’s Become a Rare Thing

A completely sexless marriage is a warning sign, or if you’re having sex less than ten times a year. Intimacy is what separates romantic and other relationships.

Maybe you have indeed gone two months or more, or your sex life isn’t as interesting as it once was. The good news is that this aspect of marital problems, in particular, is an easy fix. The main reason sex becomes rarer between married couples is boredom, plain and simple—the same positions, the same toys, etc. 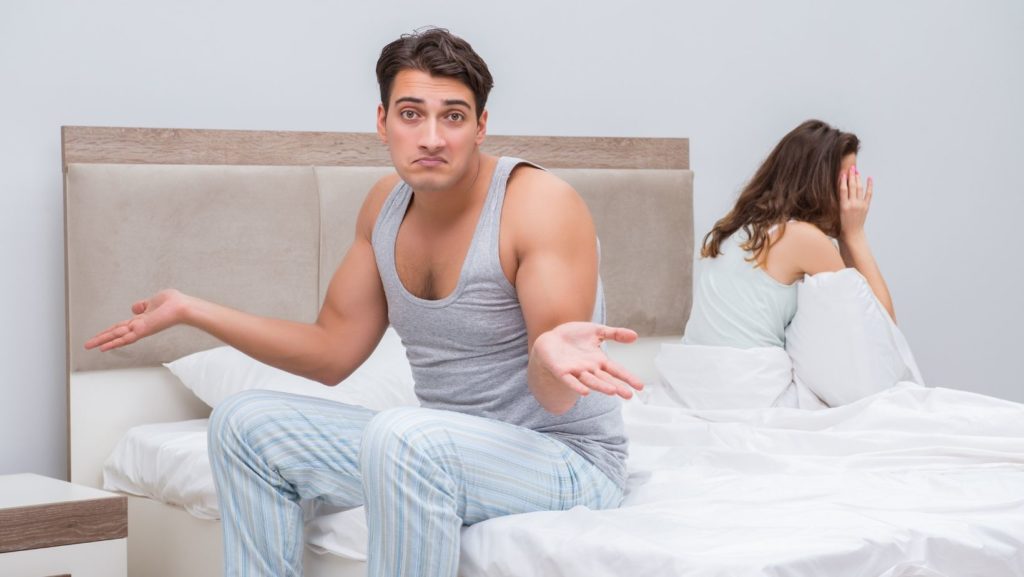 The Chasm Between You is Widening, and You’re Doing Nothing

One way to tell a loveless marriage from a marital rut, where you’ve fallen into boring routines, is to determine when this situation started and if it’s getting worse. While the vast majority of married couples experience difficulties, you might need professional help if this has continued for more than two years without any indication of relief.

If you wait too long, you might reach the point of no return. Most couples wait a few years from when problems emerge to when they seek help. It can be too late by then.

You Dream About a Life Without Them

Do you often fantasize about a happy existence without them? This shows things are off. It is a manifestation of emotional detachment. People try to make themselves believe they don’t care, so when they do separate eventually, it won’t be as painful. Making plans that exclude your wife or husband or dreaming about an affair is a sign you’re not in love anymore.

If this is true for you, simple things can help, like getting out of the house more often. A little distance never hurt anyone. If your home life is a constant source of worry and stress, you need a break. You could go for walks, do some volunteer work, or get a part-time job. With time, you might start missing them.

If you have stopped fighting, it’s not necessarily a good thing, especially if you don’t feel close at all. If you disagree about something with your spouse, but you don’t talk about what happened or refuse to listen to each other, with everyone insisting they’re right, it’s a disaster recipe.

Unresolved conflict can make us believe we’re fallen out of love. In fact, the love is buried beneath anger and resentment. Turn to each other emotionally to experience that wonderful feeling once again. This creates connection and closeness. On the other hand, responding negatively or ignoring them leads to disengagement and distance. If you’re able to process the fight, it can bring greater intimacy.

At any rate, you need to stop fighting about the same things. If you’re doing this, the argument never goes anywhere, draining you of joy and energy.

While this doesn’t mean you should let them have their way every time, it does mean identifying whether a fight is productive. If not, look for other ways to address the issue, provided it’s an important one.

You’re Not Sharing With Them

When something significant happens – a promotion at work, a big loss, or anything else you feel you need to share, your spouse should be your go-to. If they’re not (and they’re not even in the top 5), you clearly prefer to have your needs met outside the marriage.

On the other hand, you could have put your social life on the back burner and are now trying to make up. Humans are social creatures. People can have a lot going on apart from marriage: general responsibilities, children, and work. Maybe your social life stopped being a priority. Nobody can argue against the fact that your spouse cannot replace social relationships. Loneliness deprives us of happiness, slowly but surely, even the introverted.

Then, you might be going to the other extreme, where you’re preoccupied with others’ problems and needs. People in unhappy marriages, women in particular, will use other people’s needs as a distraction to avoid their problems.

When it comes to fixing a marriage, falling into a pattern of avoidance is detrimental. Ignoring problems never led to anything good. They will deepen and eventually resurface, more complicated and more painful than before.

Seeing a marriage counselor might be worth doing if it seems like you and your spouse aren’t making headway.

You’re Not Spending Quality Time Together 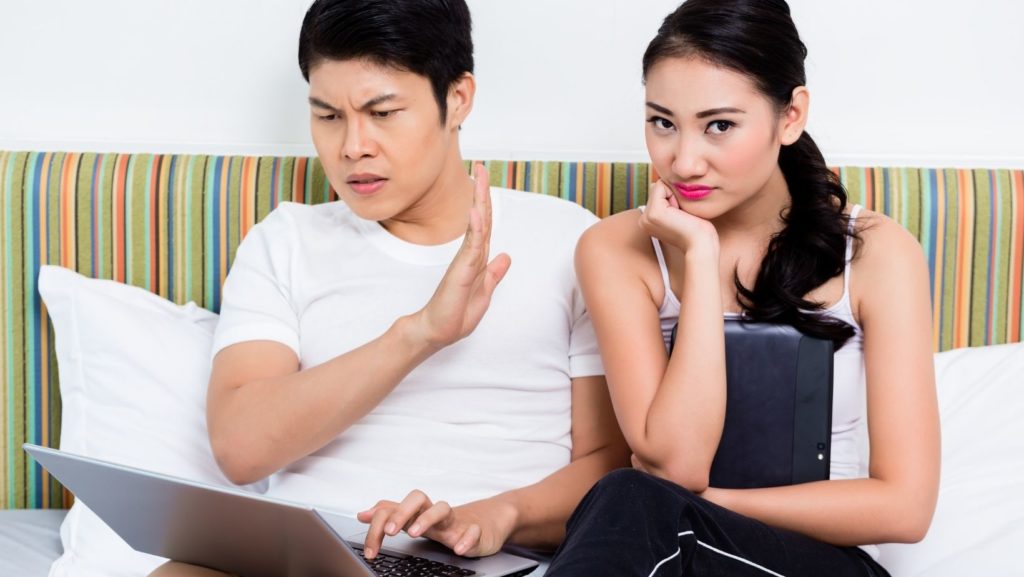 Do you go your separate ways right away after getting home from work? At social functions, are you also apart, talking to different people? If you’d rather be alone than with them, the cohabitation might seem meaningless. It’s one thing to have some time apart, but it’s disconcerting if you’d rather be apart.

Marriage takes up a big part of one’s emotions and thoughts. We hope these tips will help you maintain some peace of mind as you try to cope. 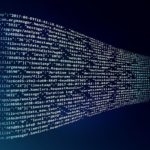 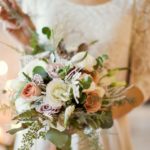