So, why is Web3 such a hot topic, especially in the realm of crypto and decentralized finance?

The fact is that the Web3 era is coming, and with it, a bright future for the internet. This new era of the internet is based on blockchain technology, a distributed ledger that allows for secure, transparent, and tamper-proof transactions.

One of the critical advantages of Web3 is that it allows for peer-to-peer transactions without the need for third-party intermediaries. This could potentially revolutionize many industries, including banking, healthcare, and voting. 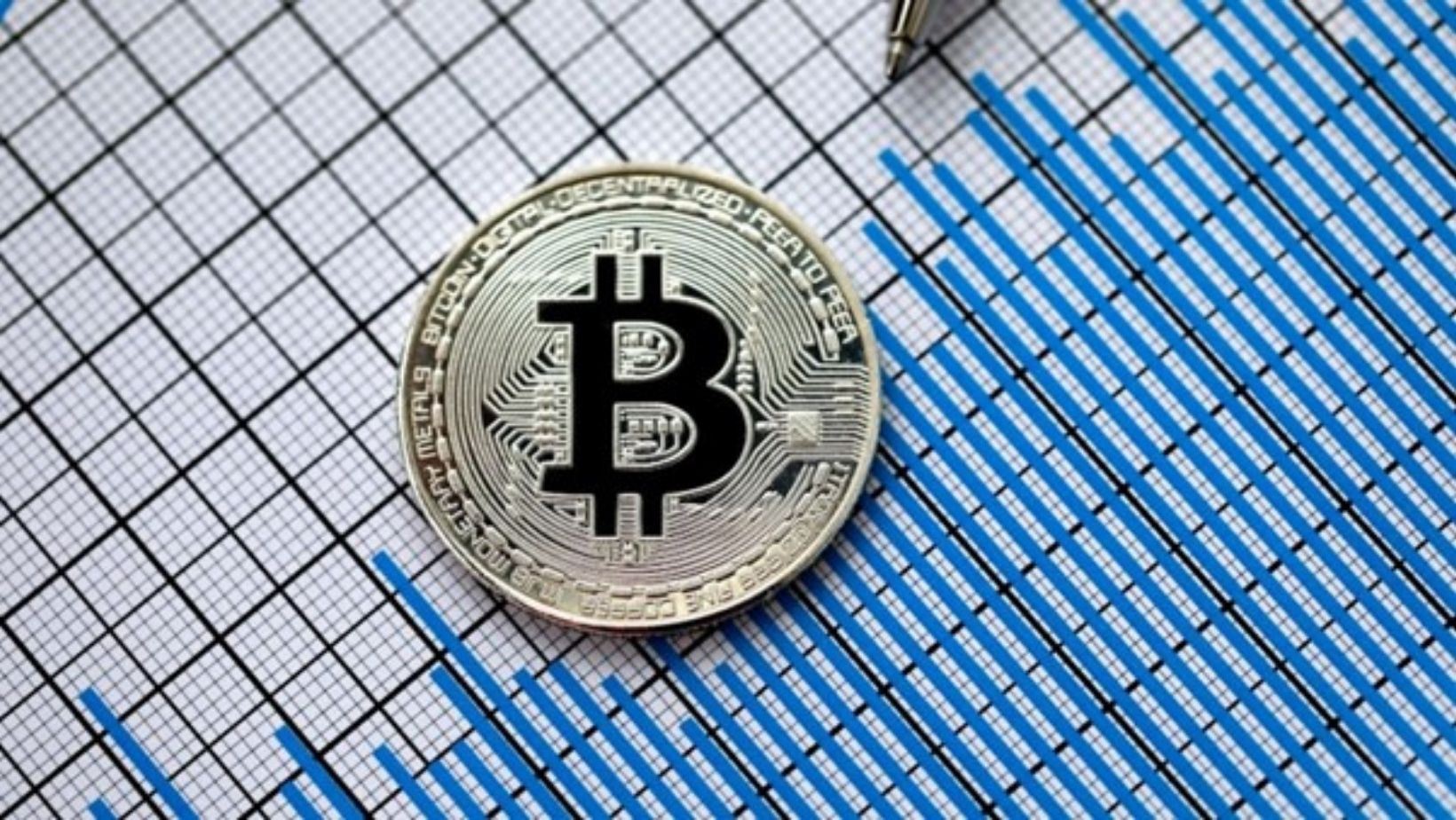 Another advantage of Web3 is that it is more secure than the current web. Transactions on the blockchain are cryptographically secured, meaning that they cannot be tampered with. This makes Web3 ideal for applications such as voting or financial transactions where security is paramount.

Finally, Web3 is also more transparent than the current web. All transactions on the blockchain are publicly visible, so there is no need for third-party verification. This particular feature could be useful in industries such as healthcare, where transparency is essential.

However, Web3 may also pose a few problems, such as scalability and user adoption. The blockchain is not yet scalable enough to handle the massive number of transactions required for applications such as banking or healthcare. And although many people are aware of blockchain technology, the average person is not yet familiar with it. This may present a hurdle to widespread adoption of Web3. 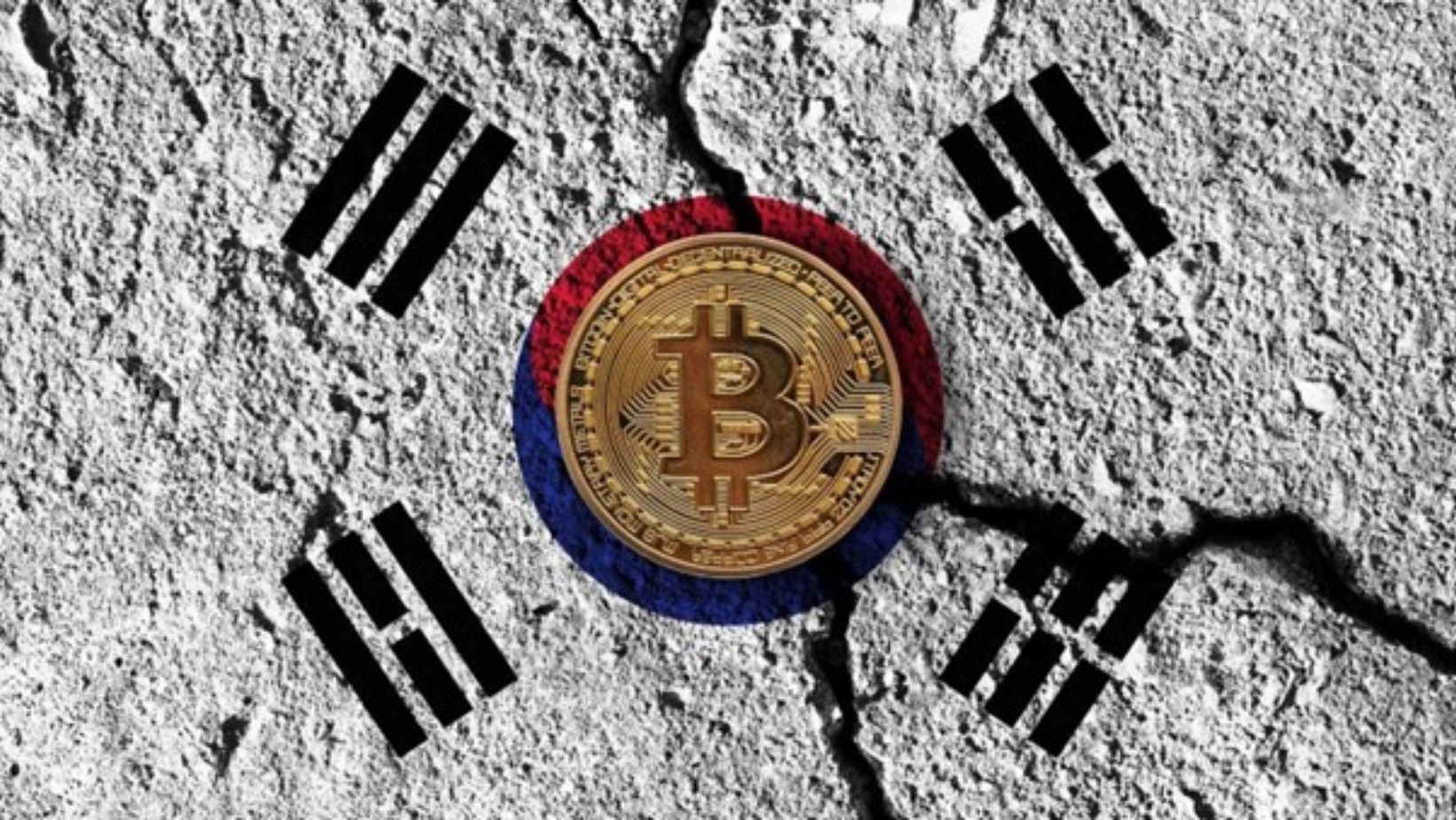 Nevertheless, the potential benefits of Web3 make it clear that this is an era worth buying. Earnity’s Dan Schatt and Domenic Carosa want to see continued development and increasing user adoption, the future looks bright for Web3. 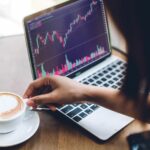