Meta Description: Camel crickets, Mole crickets, Mormon crickets, and Jerusalem Crickets – which ones are harmful or poisonous? Let’s find out!

Did you know that crickets are omnivores? This may frustrate gardeners as they enjoy tender shoots and leaves at mealtimes. But crickets offer benefits to gardens too!

Field crickets are not unknown to most gardeners or homeowners who have a front or back yard on their premises. It is not unusual to encounter them at night or hear them chirping away. The more you observe, the more likely you will meet several kinds of crickets in your garden—camel crickets, mole crickets, Mormon crickets, and Jerusalem crickets.

Mole CricketsThe scientific name for mole crickets is Gryllotalpidae. They are not very appealing, appearance-wise. They prefer to live underground in soggy mud/soil near water.

Mole crickets vary in shapes and sizes, depending on their species. They are known to have strong forelegs with feet that are shaped to dig. Their body structure has a highly well-built thorax supporting their daily invasive activities.

Native mole crickets rarely bother garden owners, but some species have started to become pests, causing damage to lawns and gardens in many ways. Invasive ones eat roots and seedlings, and some even create tunnels that dehydrate the surrounding plants.

Other insects or animals can also damage plants when digging to search for mole crickets to eat. Gardeners and homeowners can turn to insecticides to prevent such damage. You can contact your nearest extension service for pest control if mole crickets are making life difficult for you.

This type of cricket can cause extensive damage. The name was given to them in the 1800s in Utah after an outbreak of insects plagued Mormon residents. Their scientific name is Anabrus simplex, and they can grow up to eight cm (three inches) long, popularly seen in the western part of North America.

Mormon crickets have damaged agricultural fields in the past and potentially caused the economic loss. This is why they are known as the damaging kind.

The Mormon cricket has different shades of earthy colors, brown and green. They breed in rangelands and eat almost all kinds of native plants. Their population expands rapidly when they travel through agricultural areas, eating all the vegetation and ruining crops and landscapes.

Mormon crickets move around by hopping and crawling, which means you can easily block them by building slippery barriers at least two feet tall. These barriers can include carbaryl—a super-effective pesticide for Mormon crickets. In addition, you can spread them on your lawn and garden soil to diminish them, including their eggs.

Camel crickets are creepy in appearance but harmless. They also go by names such as greenhouse camel, cave, humpbacked crickets, etc. These insects are commonly spotted in warm, humid areas like the Southeast and mid-Atlantic.

Their ideal hangout spots are dark sheds, basements, garages, and crawl spaces. They are called humpbacked crickets due to their humped back, antennae, and long, thin legs.

Camel crickets are brown and often camouflage in dark nooks, typically underneath appliances and furniture. You may have even noticed them clinging to a cinder or concrete walls, particularly if you own a balcony garden.

They rush, which may seem like they are running at you, but please note that they are entirely harmless. They do not bite or sting. The creepiest thing about these insects is that some of the species look similar to spiders, which is why some people also address them as sprockets or spickets.

If they still bother you, you can take preventive measures to keep them out of your home. Simply seal the access points and clear the foundation area, so they don’t have a hiding spot. It would be best to keep in mind that camel crickets can reproduce indoors.

You can use sticky traps to catch them. You can also pour or spread insecticides to kill them off.

Appearance-wise, they are the most hideous-looking crickets of this bunch. But they are not as problematic as some others.

The scientific name for Jerusalem crickets is Stenopelmatus. They live in western North America, the same as mole crickets. They grow up to three inches and have some impressive features.

They have massive heads, plump legs, and a round, fat body with a striped rear.

Jerusalem crickets live underground during the daytime unless they are ready to mate. They are entirely harmless for soils, crops, gardens, and homes.

Keep in mind that they bite, but they are usually quite shy and tend to run and hide. Their prime food source is vegetable matter, but they are not known to be garden pests.

They are also referred to as potato bugs due to their physical appearance. If they bother you, you can use insecticides to keep them away from your premises. However, they are known to be a great addition to your garden’s ecosystem. 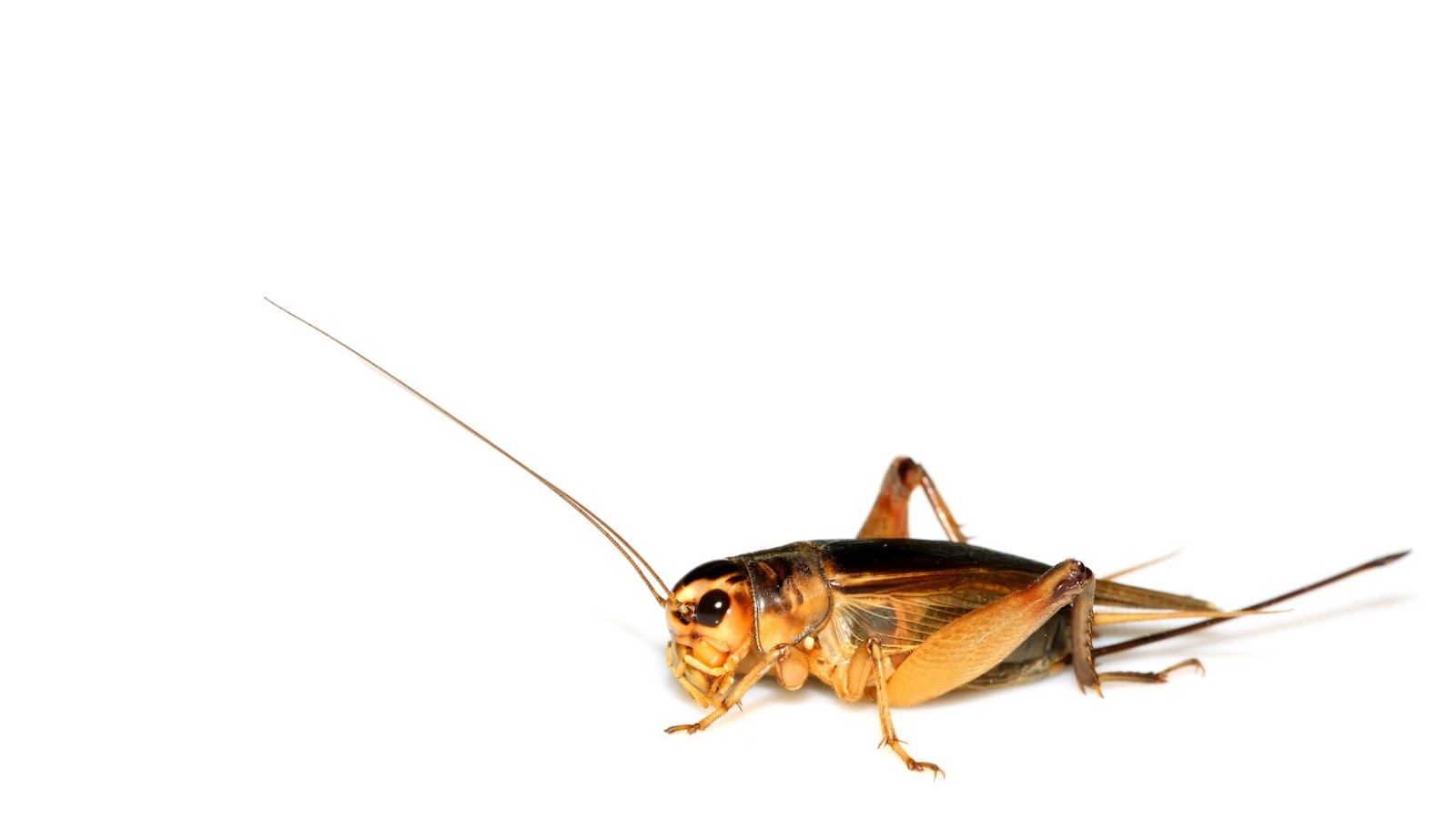 Having talked about the various kinds of crickets, they are an essential chunk of our garden’s food chain. All types of crickets make a delicious treat for other habitats, such as birds, lizards, toads, possums, mice, and spiders.

Bird Feeders to Attract Birds to Your Garden

It would help if you tried encouraging birds of prey to enter your garden or backyard. It’s not only a great addition to your garden, but they help tremendously in the ecosystem. All you need to do is keep bird feeders and plant a few tiny little trees and bushes to encourage the bird of prey to come. Make sure your garden grass is always mowed for them to be able to see their target. You could call your garden their holiday home!

Wasps and Crickets: Any Relation?

Here’s a fun fact—did you know that parasitic wasps, which are known to be favorable garden insects, use crickets to lay their larvae? So there they are—helping other bugs grow their families. 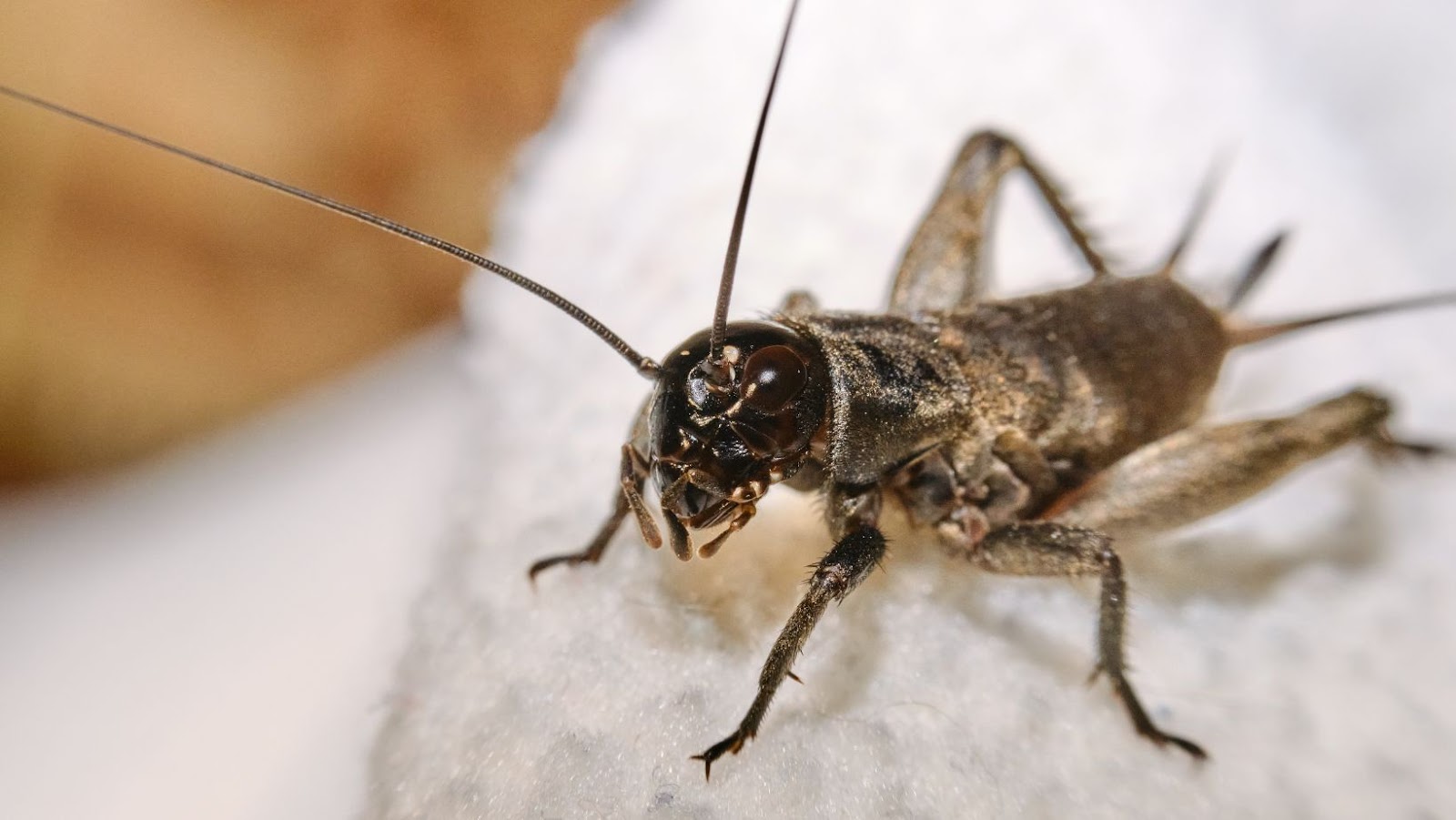 Most crickets, despite their species and kind, gorge on plant seeds. A study reported that a single female cricket had eaten 223 weed seeds within 24 hours. These pesky insects may look small, but they certainly don’t eat like one.

The good thing that crickets do is break down dead leaves. They help separate the plant debris and transform it into ‘gardener’s gold,’ also known as humus. In other words, the organic matter or the source of the carbon-based compound found in soil containing prime nutrients boosts soil health.

Ever heard of cricketpoo or Kricketkrap? These are cricket manures that are sold as organic fertilizer—seriously!

Can You Eliminate Crickets from Your Garden?

Now, if crickets get on your nerves, you can quickly reduce their population by eliminating leaf piles and plant debris that is home to these crickets. You could also use a vacuum cleaner to get rid of them.

To protect the soil in your garden, you can sprinkle some DIY organic repellents that work like magic. Use garlic bulb (crushed), a single teaspoon of ground red pepper, and one tablespoon of liquid soap mixed with ¼ gallon of water. This will effectively keep them away from your vegetables.

It’s okay if you are not a cricket lover. Besides the fact that they chirp loudly at odd hours, the constant damage to plant leaves can be highly frustrating for garden lovers.

Well, you should know what your creepy crawly friends look like and how to keep them from trespassing. There’s no reason to be frightened—whichever type they are, whether camel crickets, mole crickets, Mormon crickets, or Jerusalem crickets, they are not poisonous and will never attack you. 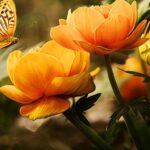