There are plenty of opportunities for quality sports fans to travel around the world in 2022, but there are also great trips to be had in the U.S. Lots of worthy events take place every year, but 2022 offers some options that only happen every four years. The order of best sporting events changes each year because some events change locations, participants change, and other events do not occur each year. Still, there is never a lack of travel when it comes to the best sporting events in the U.S. in 2022.

As New York is the heart of the United States, we chose to start by talking about a championship that takes place there; in addition, as the experts at Online Betting Guide point out, this is also a great opportunity to place bets online as NY recently opened their doors for online wagering. Watching a match in the U.S. Tennis Open in New York is one of the unmissable programs to do in late August and early September. The U.S. Open Tennis brings together the best players of the modality to fight for the title, one of the main ones on the ATP – Professional Tennis Association world circuit.

During the two weeks of the tournament, New York City breathes tennis and everything that involves the sport. The games attract thousands of fans to the court complex and the city’s tourist attractions.

The U.S. Open Tennis is held in the courts of the USTA Billie Jean King National Tennis Center located in Flushing Meadows, Queens.

The complex has 22 courts, and several games occur during the tournament.

The grand finals are played at the legendary Arthur Ashe Stadium, with a capacity of over 22,000 spectators. In 2015, the court underwent renovations, and a retractable roof was built, which protects the show on rainy days, a widespread phenomenon at the end of the American summer, to avoid the postponement of the games.

122nd edition of the U.S. Open Golf (122nd U.S. Open Championship) takes place in the USA. From June 16 to 19, 2022, the traditional United States Open is held, one of the four men’s golf circuit majors. Each year it is played on a different course in the country. This tournament is characterized by high demand, with tall roughs and fast greens. It is an event that the United States Golf Association organizes. 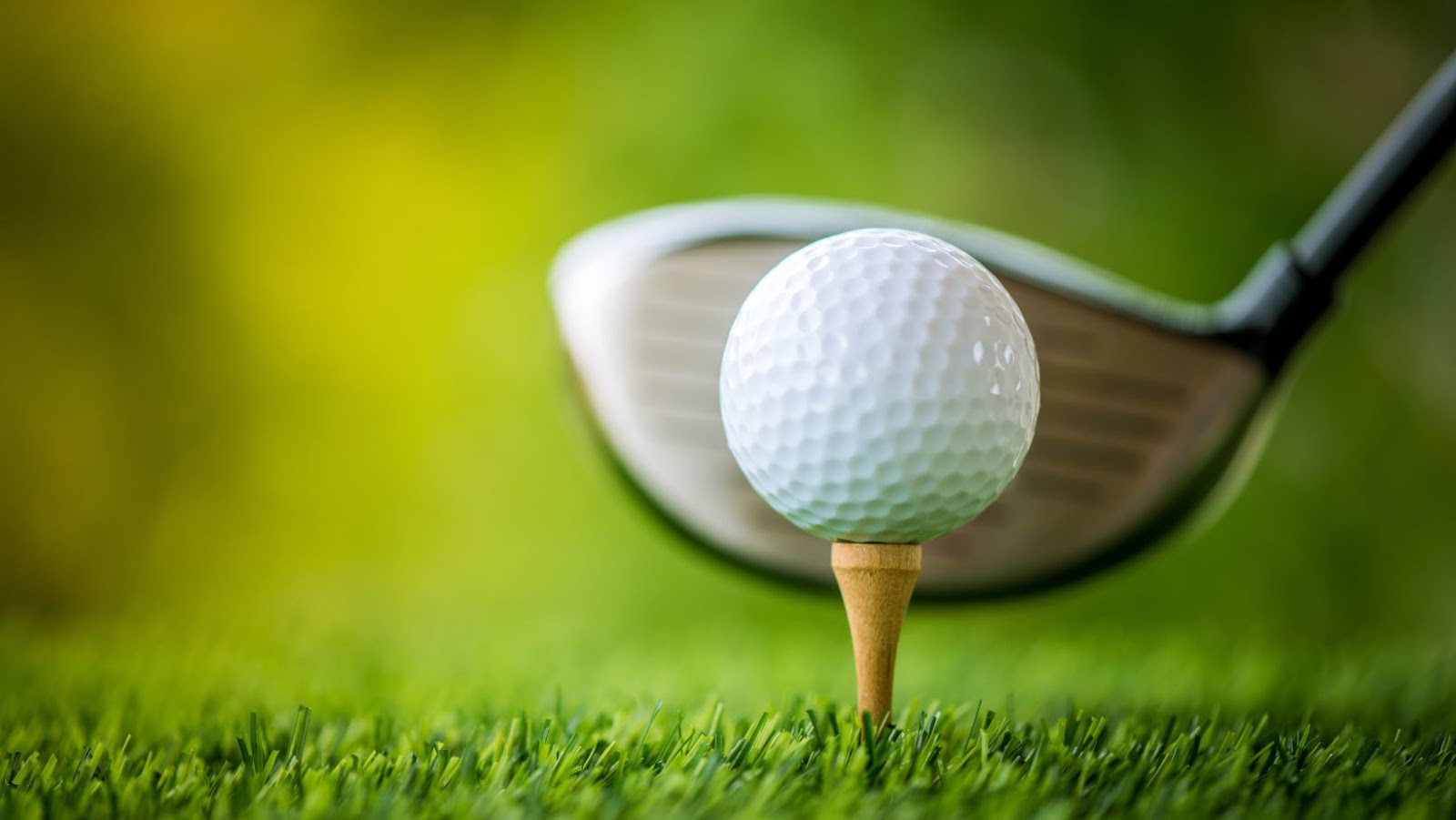 • The 15 best players will automatically qualify for the next edition.

• The prizes are very substantial. Already in 2014, the winner took 1.6 million dollars.

• The U.S. Golf Open always ends on the third Sunday of June, so that date coincides with Father’s Day in the USA.

The World Games are multidisciplinary sporting events in which athletes from all over the world participate and whose events are not Olympic sports or were in the past. They are organized by the International World Games Association (IWGA) under the patronage of the International Olympic Committee.

Traveling Alone to a Sporting Event or Hiring an Agency

When hiring the services of a tourism agency specializing in sports, part of what you will pay will be the agency’s commission. But not always when hiring an agency, you lose money. The issue is that travel agencies usually have agreements with hotels, airlines, transfer companies, and ticket providers. They almost always get a better price due to loyalty and volume of purchases. 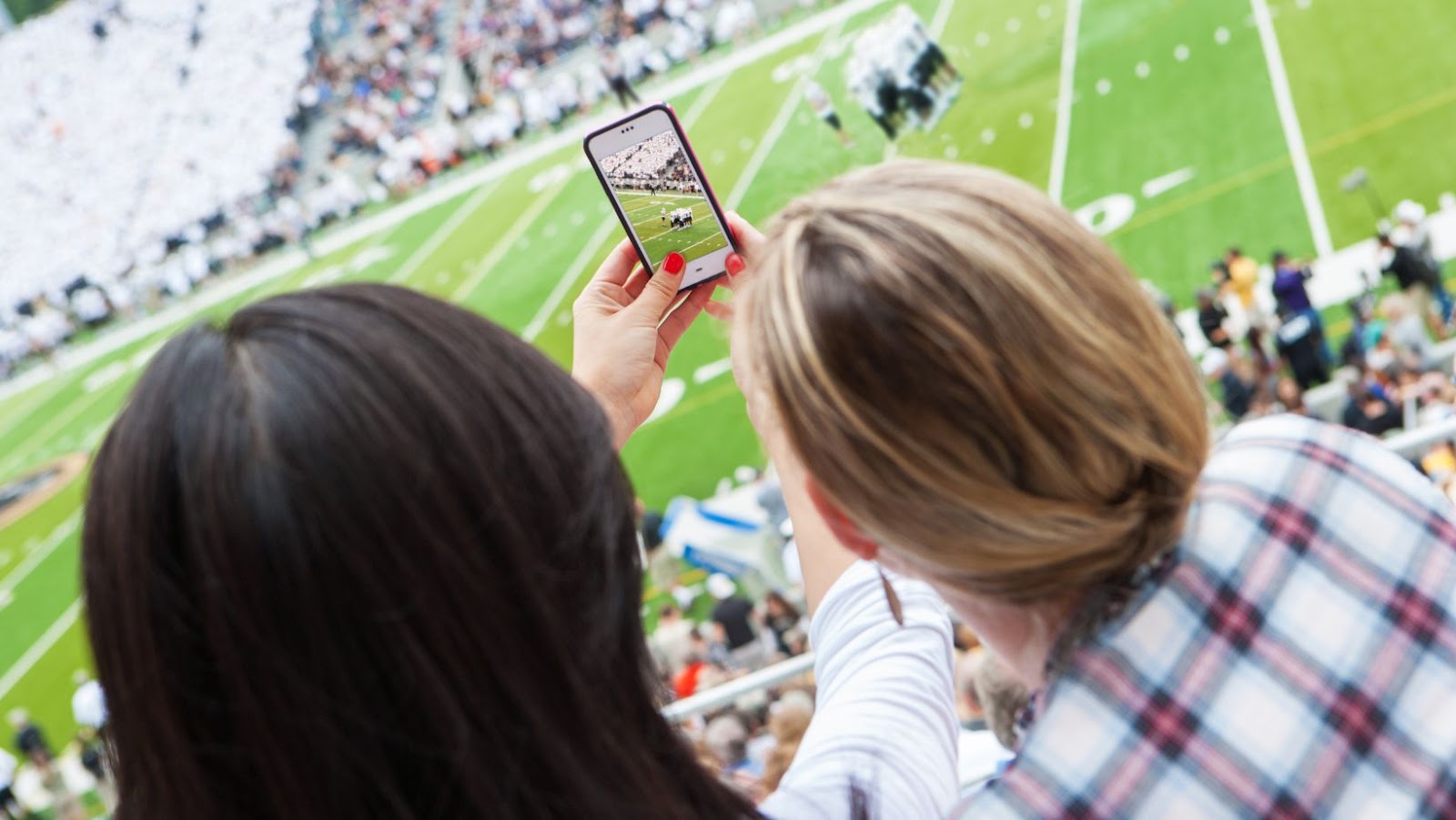 And so, even charging you a commission, most of the time, the total value of a package ends up being equal to or less than what you would get by buying it yourself. Not to mention that you don’t have any work and still have the guarantee of getting the tickets.

Sometimes it is difficult for the average person to buy tickets to a sporting event. Depending on the game, tickets sell out quickly or are sold based on the draw (championship finals). You sign up and hope to be a laureate and, in this way, have the right to buy. Of course, you can purchase single tickets on resale sites; often, it’s worth it; check it out.

Now get out there and travel the world! 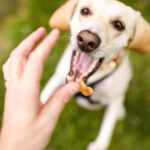 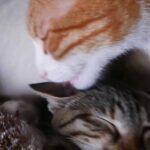 Cats Are Our Image of the World