The perfumery culture of a country cannot always be influenced by global trends. And although people watch the same series, listen to similar music, and know cult brands, residents of different countries approach the choice of fragrances in different ways.

This is facilitated by differences in culture, history, climatic conditions, and even laws. For example, in Japan, people can be fined for smelling too strongly in a public place.

Why has J’adore Dior topped the top sales for 20 years in one country and not even in the top ten in another? We will talk about this in this article.

Most of the European market is occupied by flower and fruit compositions. The further south we descend, the more white-flowered the fragrances will be. Most likely, this is because white flowers are more common in these latitudes, and their smell is familiar to the inhabitants of the Mediterranean.

What we love is largely related to what surrounds us from childhood. If our mother used musky perfume, most likely, we would like the smell of musk in the future. And for example, perfumes with anise-licorice notes, which are adored in Europe, are rarely loved in our country. 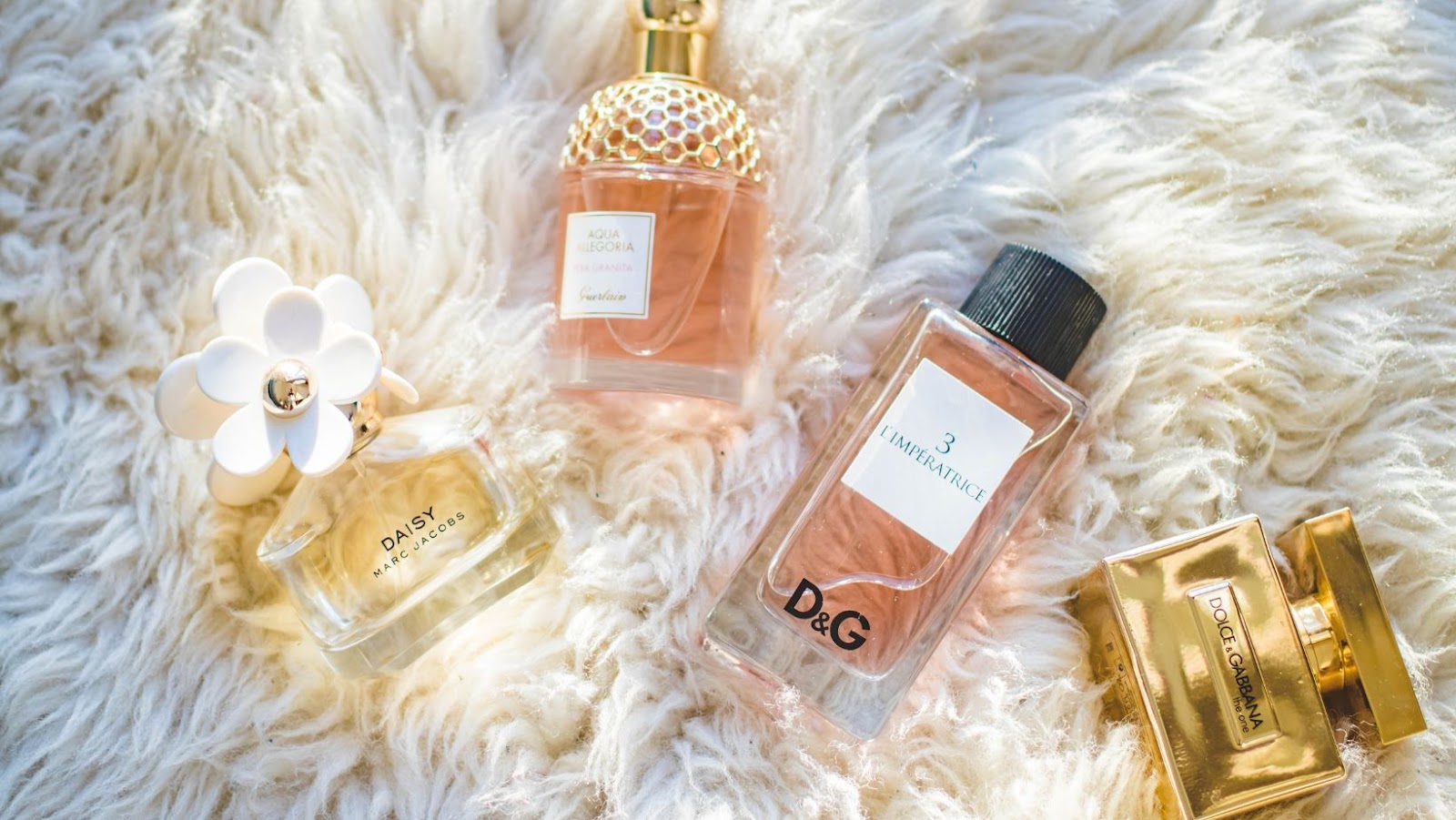 For Russian residents, they are associated with cough drops, and in France – with delicious licorice sweets or Chartreuse liqueur, which is made in the south of the country.

The French have a more straightforward and lighter attitude to smells than Americans, who care about sterility. In France, perfumery has always been multi-layered, lively, and complex.

Recall the French Enlightenment: Voltaire promoted empiricism, placing sensory knowledge above rational, and Rousseau preached the return of man to nature. The French keenly feel the connection between Eros and Thanatos, life and death.

Therefore, for them, a person must smell like a person, and this is not always the smell of cleanliness. Initially, perfumery in France was subordinated to glove makers. They needed something to interrupt the unpleasant smell of leather products.

And since rose and jasmine grow in France, extracts of these flowers were used to eliminate the smell. The Guild of Glover Perfumers collapsed after the French Revolution, and only then did perfumery in France become independent.

In America, thanks to the influence of Puritan culture, the love of cleanliness has developed historically. Americans appreciate the freshness and are more squeamish about any impurities than Europeans.

The type of American housewife we know about from the old movie did not appear by chance – this is the image of an American woman of the 60s.

If you meet an oriental woman on the street, you will immediately recognize her by her heavy, dense aroma. There are several reasons for this. The first is the hot climate. At temperatures below 40 degrees, any colognes will fly off in a second. 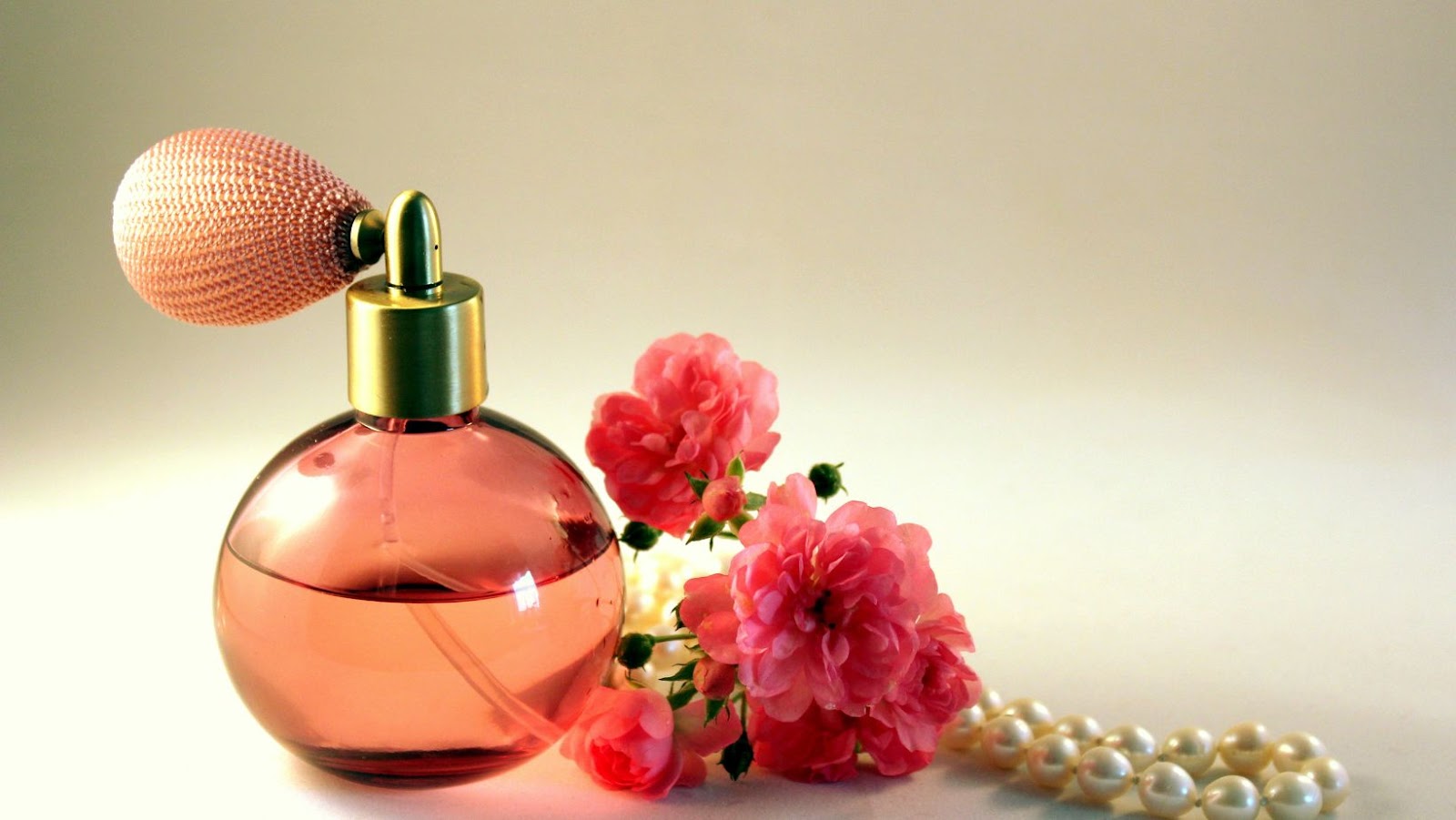 Therefore, for the fragrance to last, it is necessary to replace the alcohol (the base for the fragrance) with an oil base, which remains on the skin noticeably longer. The second reason for the long train of Eastern women is the desire to show their financial situation.

China has a rather complicated relationship with perfumery because in their culture, in principle, they are not used to using perfume.

One of the few fragrances loved in the country is the smell of osmanthus. For the Chinese, this is a national plant that smells like apricot skin and suede and grows in China at every turn.

If choosing a perfume is not your entertainment, and you want to experience more vivid emotions, you can play in the casino on the cryptocasinos-ca.ca/casinos/bizzo-casino platform. 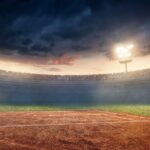 Form Crucial in Preparation for The 2023 Ashes 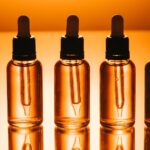 Where to Find High-Quality CBD Oil?