The Las Vegas Strip has been a popular Hollywood location since the first super casino resorts sprung up in the 1950s. With the bright lights promising a movie-star lifestyle, it’s no wonder that some of the most iconic comedy movies are set along the strip. If Las Vegas seems like a bit of a far cry, fear not, because many games at the casino online are designed to provide you with all of Sin City’s glitz and glam from the comfort of your very own home.

But, for a front-row seat glimpse of The Strip, let’s take a look at some of the scenes that’ll transport you straight into the world of casino comedy.

Read on to find out more.

This 2009 R-rated comedy follows the adventure of Doug and three of his friends as they travel to Las Vegas two days before his wedding. After a wild night, the three groomsmen can’t remember a thing – or find Doug. In this witty and hilarious movie, the group follows clues to retrace their steps in a desperate attempt to find the groom before his big day. 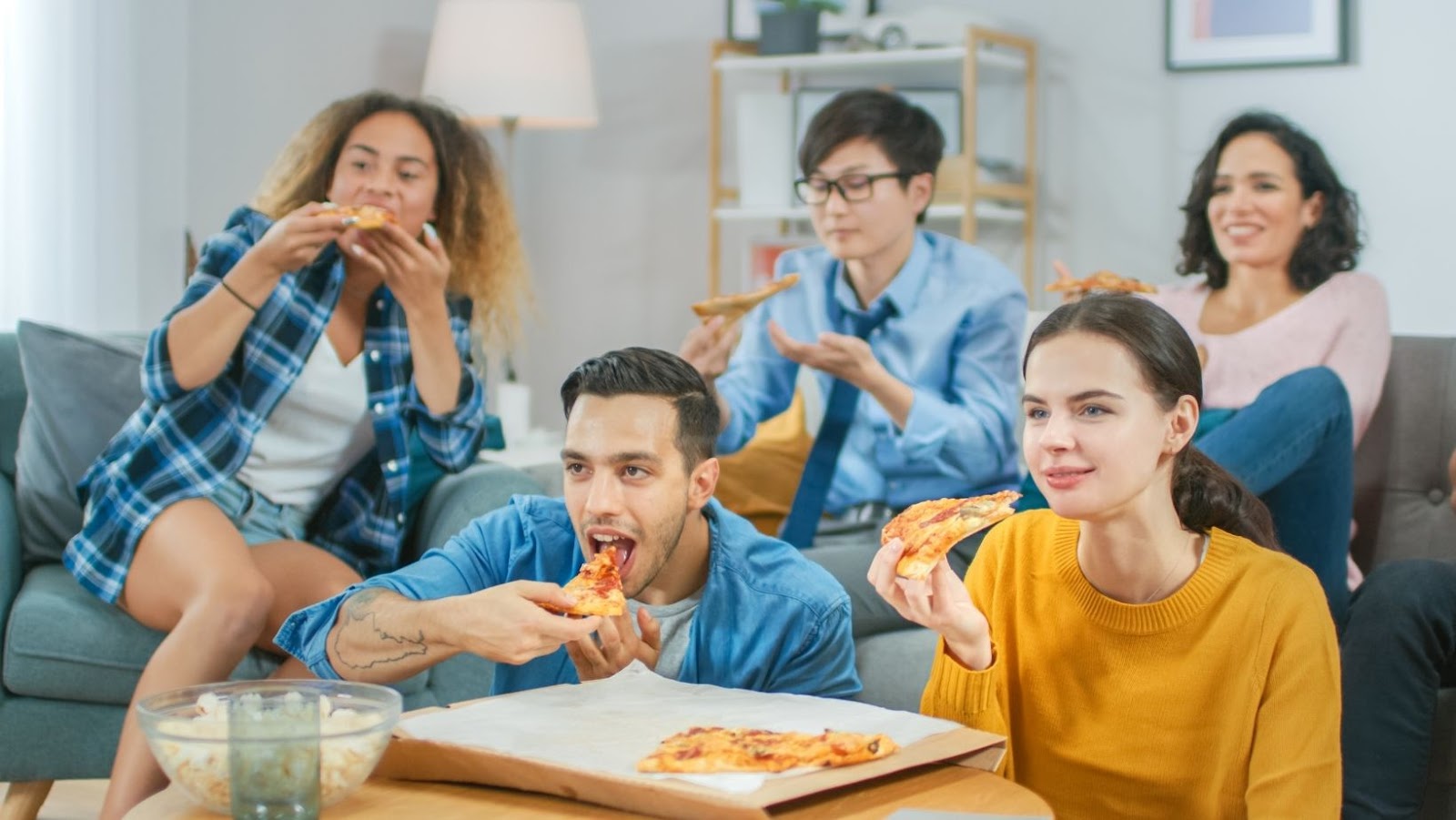 During the film, shots of the Bellagio fountains can be seen, as well as many scenes taking place in and around Caesar’s Palace. In fact, it’s on the rooftop of Caesar’s Palace that the spiked Jägermeister shots are downed, and the evening begins to get blurry.

If you’re a fan of sitcoms, you’ve probably heard of Modern Family. “Las Vegas,” the 18th episode of season five, airing in March 2014, follows some of the cast as they navigate Vegas.

Jay secures Excelsior Level hotel accommodation at the famed Mandalay Bay, thanks to his big clients, but when he learns there’s an even higher level, he spends the episode desperate to upgrade. Meanwhile, everyone is sneaking around – Claire tries to win back money from Blackjack tables that she lost years ago, Phil auditions for an underground secret society of magicians, and Cam, Mitch, and Gloria each get up to their own fair share of hilarious shenanigans.

Of course, all the sneaking around leads to huge mix-ups and misunderstandings that provide extremely amusing viewing when all the storylines collide.

In 1999 the Friends episode “The One in Vegas” parts one and two aired, taking the iconic group out of their usual spot in Central Perk and into The Strip. This episode was one of the few times that the set for the coffee shop was actually taken down, as it was made into the scenery of Caesar’s Palace instead. 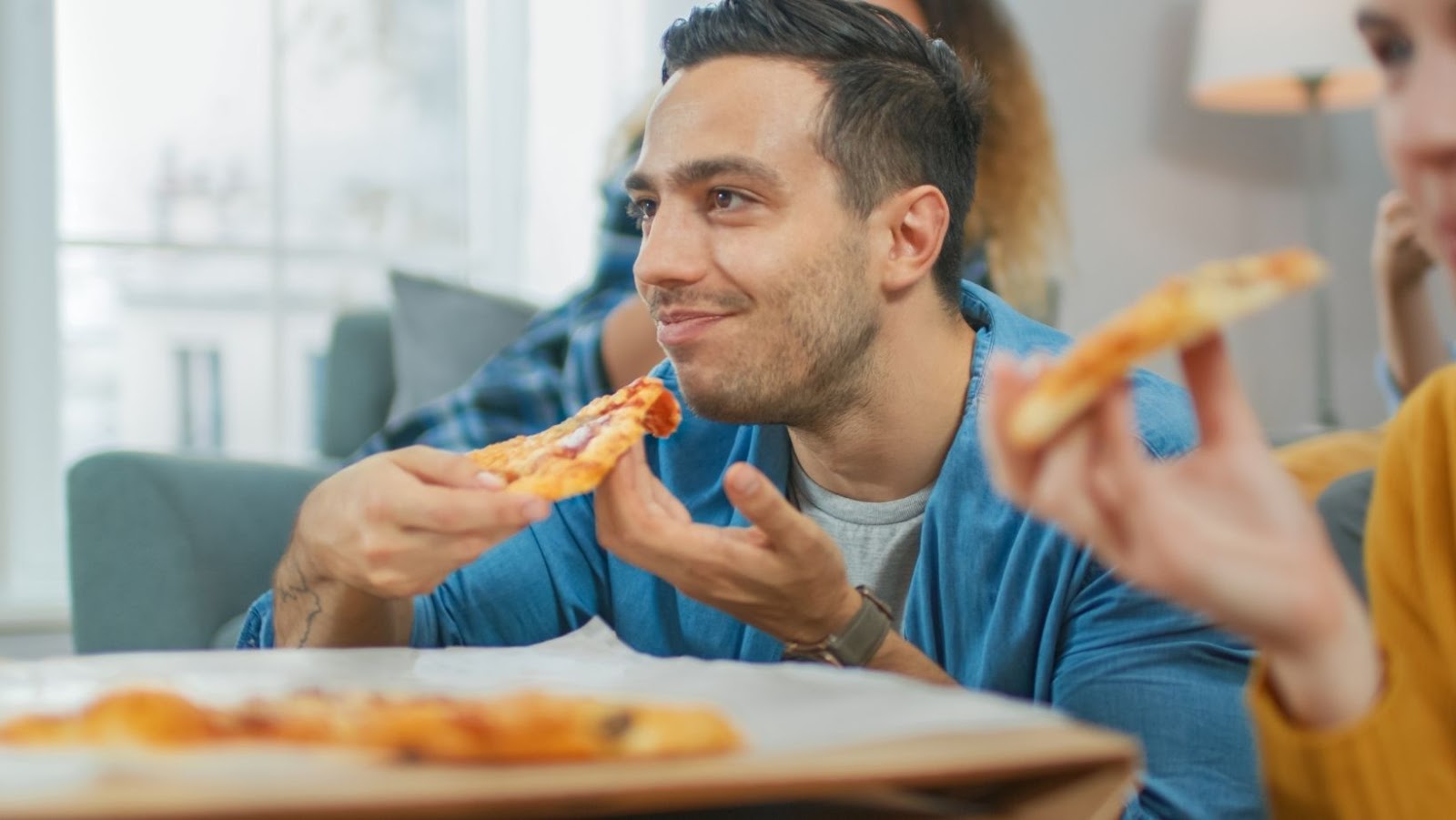 Like many successful sitcoms, this episode features a variety of mishaps, including Rachel spilling a drink on Ross’ crotch and Ross drawing a mustache on Rachel whilst she was sleeping. Joey believes the dealer is his “identical hand twin,” providing him with a better chance at winning, Monica and Chandler almost get married at the Vegas wedding chapel, and Phoebe spends her time playing Slots. Even the plane ride ups the ante for one of the most beloved episodes of all time. 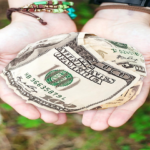 Mastering the Art of Debt-Free Living 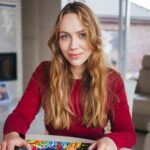 6 Reasons Why You Should Try Making Art (Even Without Experience

How To Find A Dream Date During An Overseas Trip

Moving To Singapore? Why It Could Be The Perfect Opportunity For You