Beach paintings have long been a part of the history of art. They always appear to have a distinct vibe and a fascinating undercurrent. Most of these beach images were painted outside, en plein air, a technique popularized by Impressionist painters.

This group of artists had brought their canvases and easels outside the studio to properly appreciate nature, its lovely colors, forms, and the spectacular play of light.

Artists have always found incredible inspiration in nature. The Romantics believed that the spectacular sources of color and light found at beaches, in the water, and along seashores reinforced the shift in emotional moods.

The history of landscape paintings, especially abstract landscapes where nature was reduced to mere symbols, is where such concepts are best explained.

However, while concentrating on beach paintings, most painters wished to consider the glistening light, the beloved pastimes, and to illustrate the concepts of warmth and eternity that can be felt during summer.

Strolling Along the Seashore, 1909 by Joaquin Sorolla Y Bastida

This is one of the most original and famous beach paintings that represents the pinnacle of Joaquin Sorolla’s late phase. His wife Clothilde and oldest daughter Maria can be seen strolling gracefully on the beach.

The painting technique of Spanish artist Joaquin Sorolla was an adaptation of impressionism. His most significant pieces, created outside, effectively capture Valencia’s bright seashore. He is renowned for his skillful depictions of people and landscapes in his country’s blazing sunlight and sunlit water. 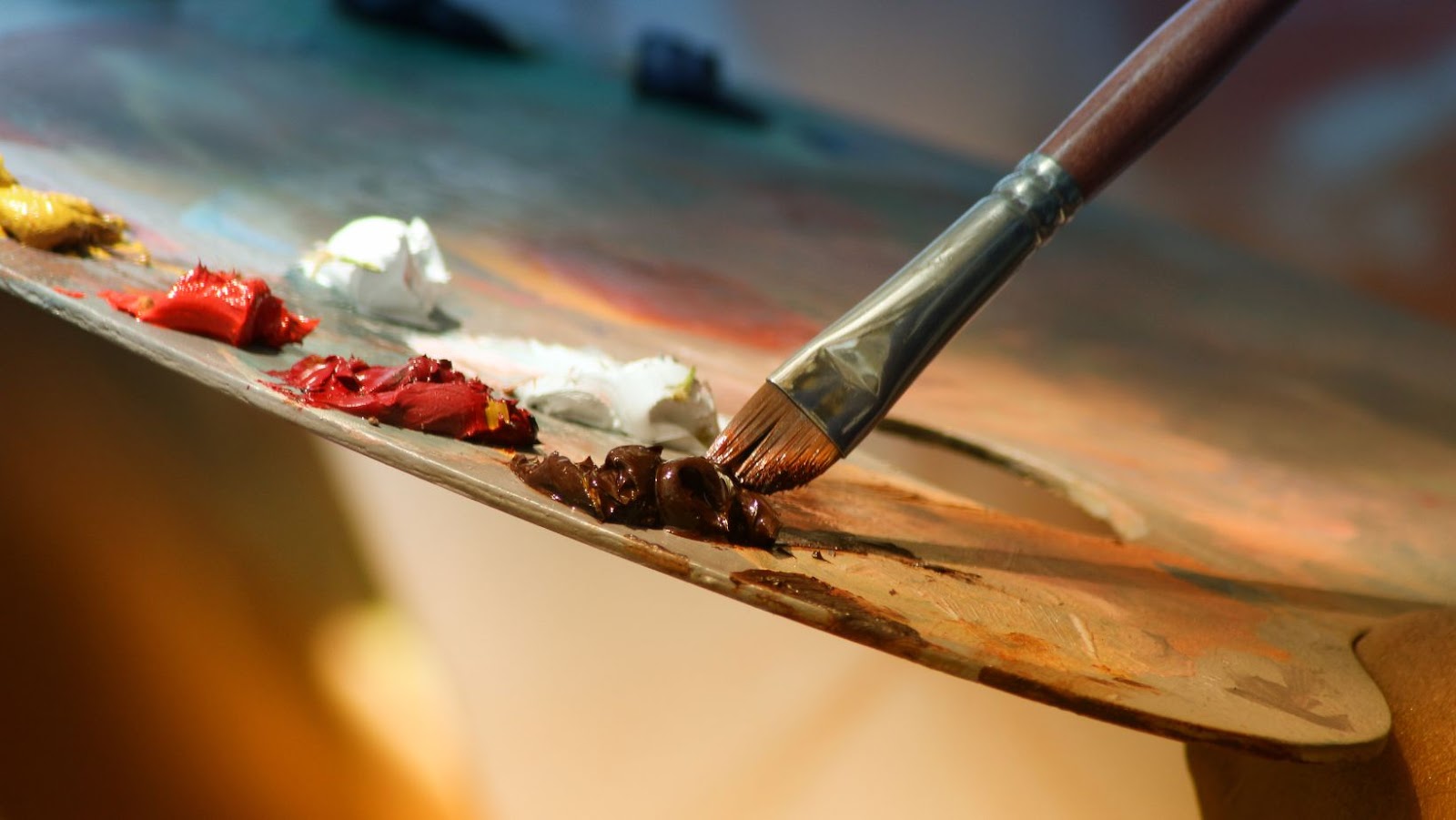 With this artwork, it was the same case. It was created at Valencia’s seashore during the summer of 1909. Again, long blue, purple, and turquoise brushstrokes illustrate the ocean and sand, resulting in an abstract background.

Again, the picture appears to have been pulled straight out of a photograph, typical of Sorolla’s artwork.

Young Girl on A Beach I. Davidi

I. Davidi’s painting “Young Girl on a Beach” is one of art’s most well-known representations of children. However, the kid in the painting is unknown, as well as the reason behind its inspiration. The painting was most likely completed at the turn of the 20th century.

The observer is taken away from all the difficulties and issues that arise in daily life by this painting’s ability to depict the subject’s innocence, the delight of life’s adventure, and a brief moment of perfection. Additionally, it gives viewers the perfect sense of a beach vacation throughout the summer.

Breaking Waves by I. William Trost Richards is a stunning and peaceful work of art. The scenario in the picture shows ocean waves breaking on the coast while the sun shines. The whole vibe of the picture is quite pleasant, and the colors are serene and comforting.

You can practically feel the warmth of the sun and the ocean’s chill when you look at the artwork and imagine yourself on the beach. Richards’ talent as an artist is seen in the picture, guaranteed to wow anybody who views it.

Claude Monet’s Boats on the Beach at Etretat

Monet returned to Etretat in January 1883 after spending 1868 with Pierre-Auguste Renoir and Camille Pissarro. The town, formerly a fishing community, has evolved into a chic vacation spot and a favorite of artists.

Three naturally occurring rock arches that reach out into the sea and the dizzying heights of Etretat’s towering cliffs have made them renowned.

The beach, which also has a sweeping arc and features vast, yellow beaches with rocks as a background, is one of the most picturesque in the area.

At Etretat, oil paintings by Eugène Delacroix (1798–1863) and Gustave Courbet (1819–77) were commissioned, and Monet followed in their footsteps. 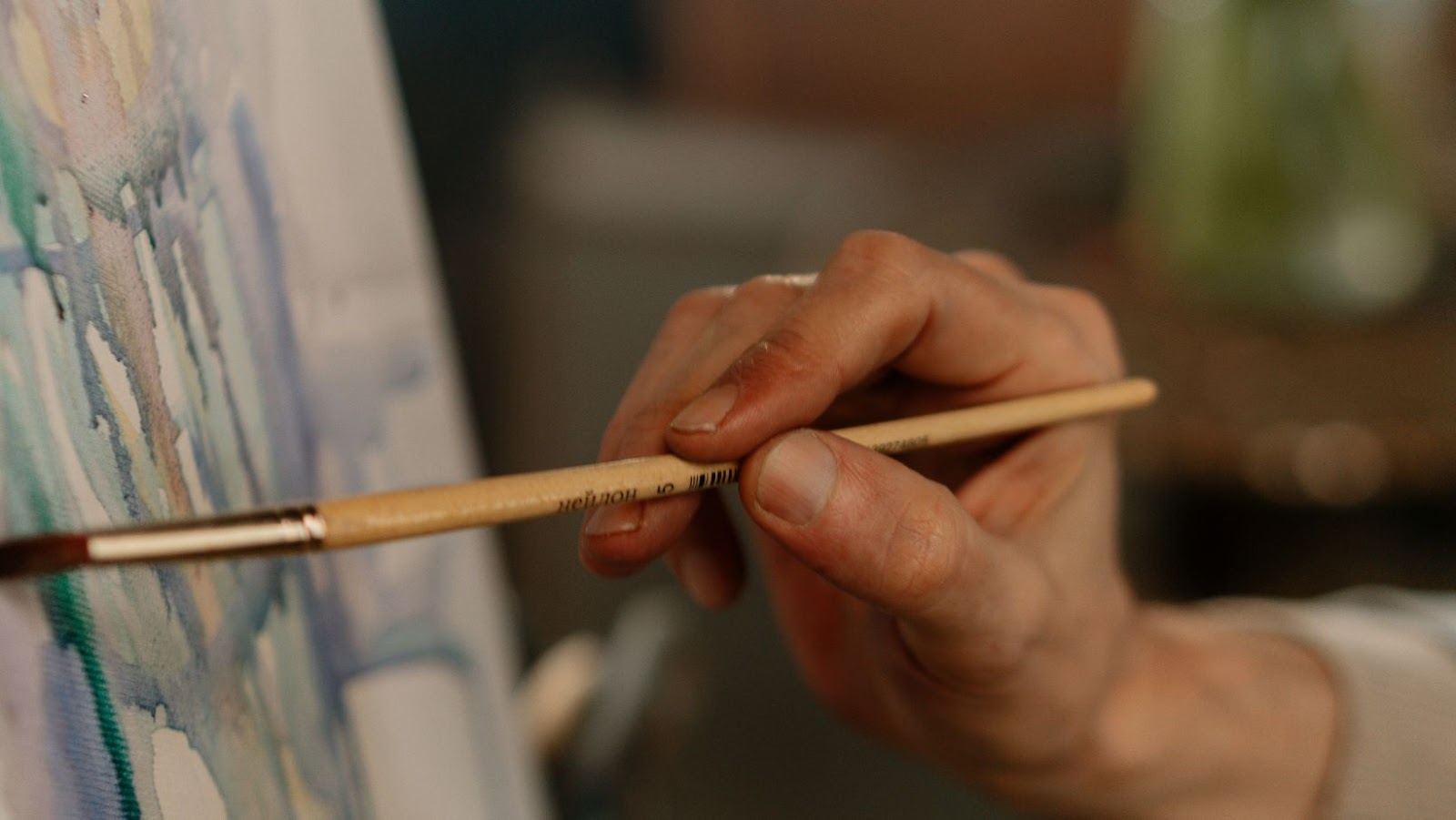 The Cliff at Etretat After a Storm by Courbet (1869), which shares some similarities with Monet’s depiction of the boats, particularly captured his attention.

Due to the terrible weather in Etretat in 1883, Monet’s journey was cut short, and he could not finish the substantial oil paintings he had intended to work on and display upon his return.

At the Beach by Edward Henry Potthast

This is a fantastic oil painting with superb color, detail, and brushwork. The picture has been meticulously and nearly perfectly replicated today, down to the last hue and detail.

One of the most well-known American Impressionist artists, Edward Potthast, was heavily influenced by French impressionism.

His paintings, created after his June 10, 1857, birth in Cincinnati, Ohio, focus on joyful, carefree moments rather than deep feelings. This oil painting captures the grandeur of nature with its tall trees, peaceful waterways, and towering mountains in the distance.

With this oil copy of Edward Henry Potthast At the Beach, you can bring the enchantment of a day on the ocean into your house.

The American painter was renowned for capturing joyful, carefree situations, frequently showing individuals relaxing at the beach. This picture of two women and their kids walking toward the tranquil waters is brilliant and provides a glimpse of a carefree moment in the early 20th century.

With this painting in your house, you cannot help but experience the joy and free-spiritedness that Potthast and his subjects had, which resulted in immense fame and success in his lifetime.

A painting of a beach somehow instantly conjures up the season of summer. Perhaps it’s the vivid hues, the inviting sun, or the sound of the waves lapping at the coast. Whatever the reason, we can always count on these artworks to provide a little summertime levity to our lives.

So the next time you’re experiencing any summertime melancholy, glance at some of these well-known seaside paintings. They’ll make you feel happy and like you’re on vacation in the tropics. 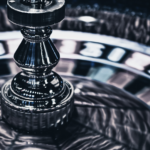 Why is Malta So Attractive For Gambling Companies 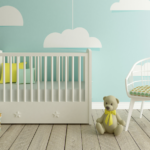 Is Wallpaper Actually Back In Style For A Nursery